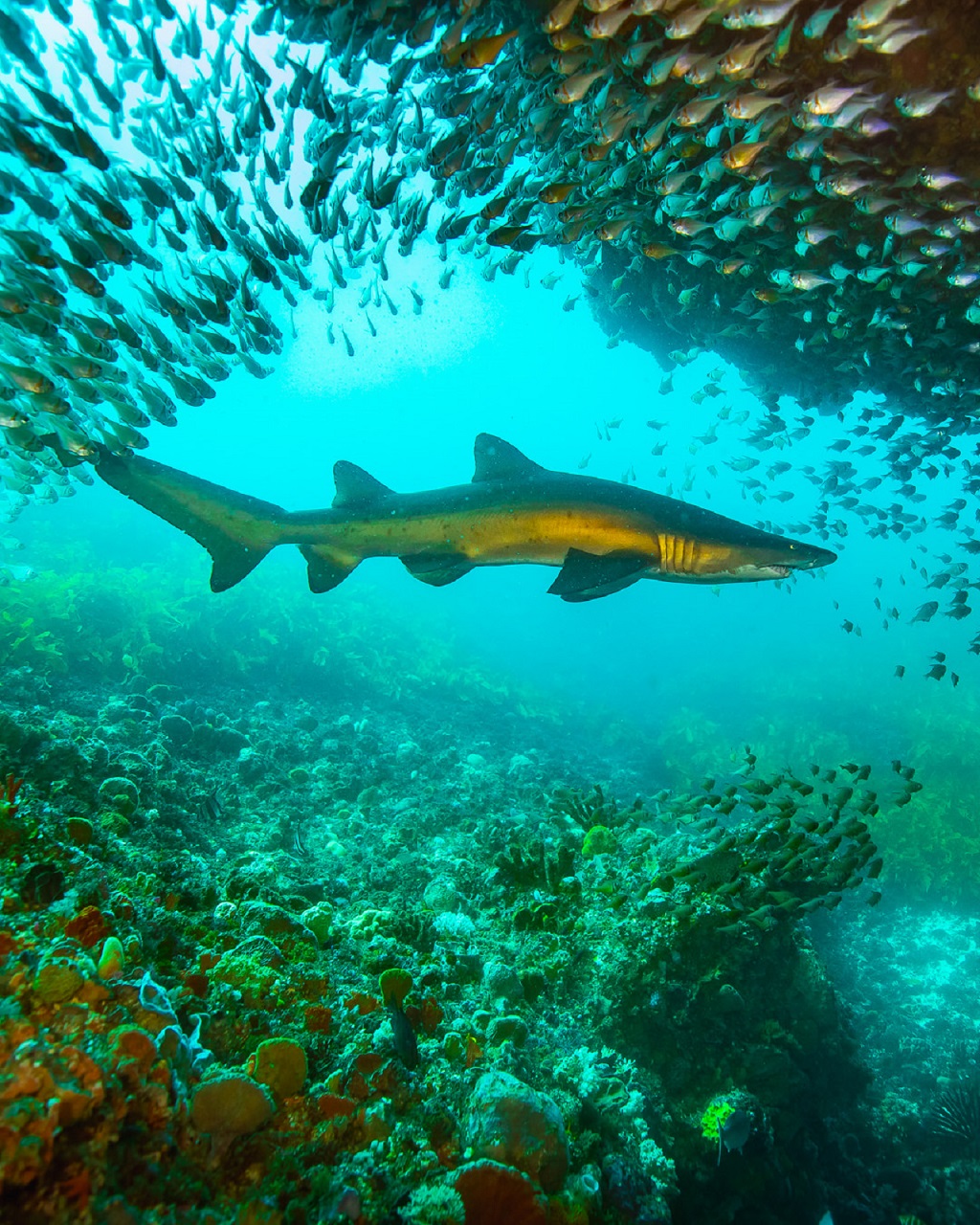 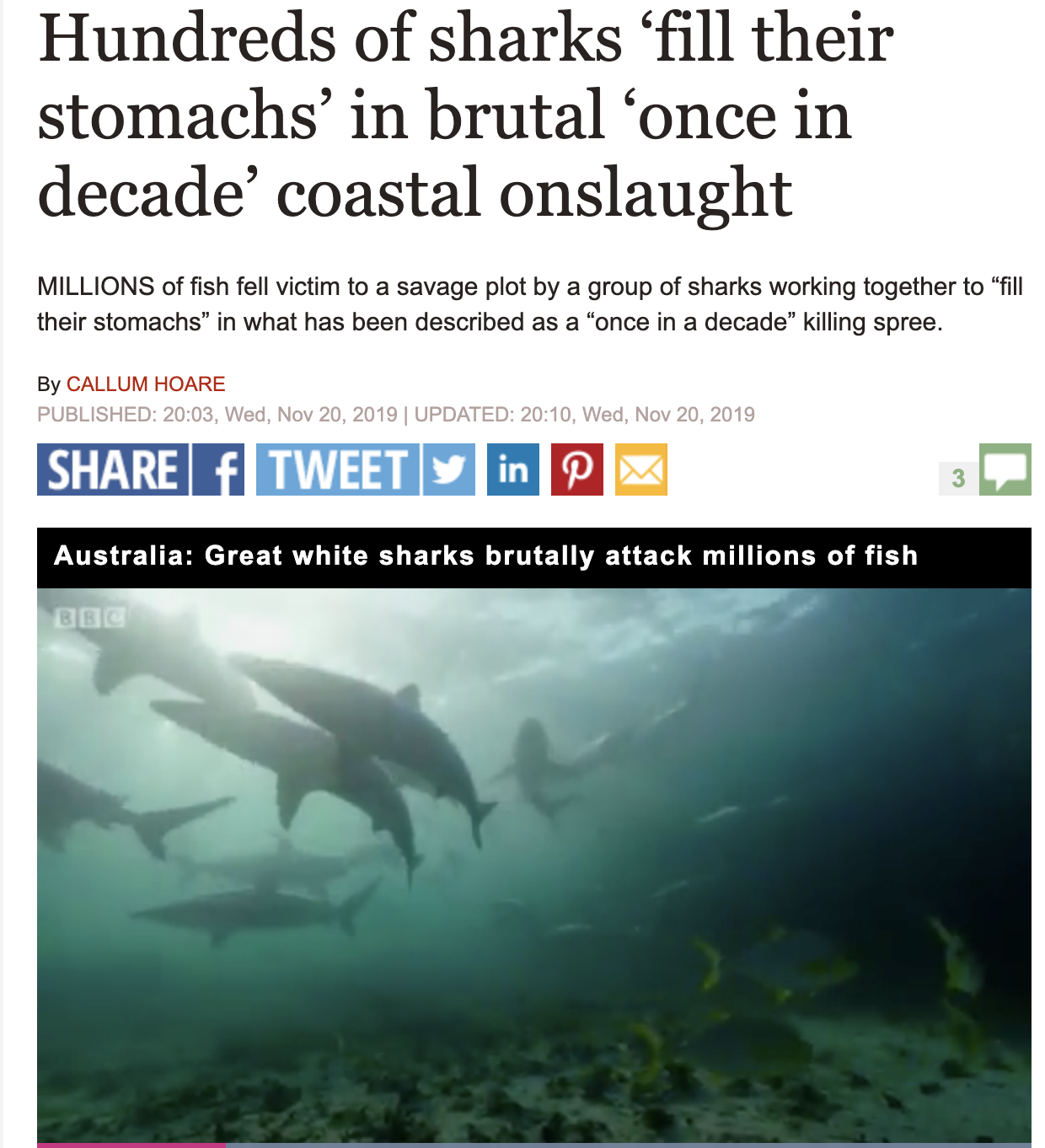 The feeding frenzy was caught on camera during David Attenborough’s new series “Seven Worlds, One Planet”. For the fourth episode of his BBC series, the 93-year-old gave an insight into Australia, where he revealed some of the most unique and dangerous animals of the nation. More specifically, Sir David headed to the Ningaloo coral reef, located on the coast of Western Australia, where he revealed a rare event had taken place. 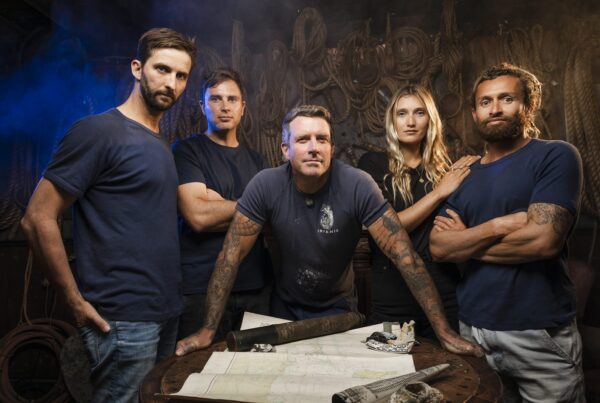 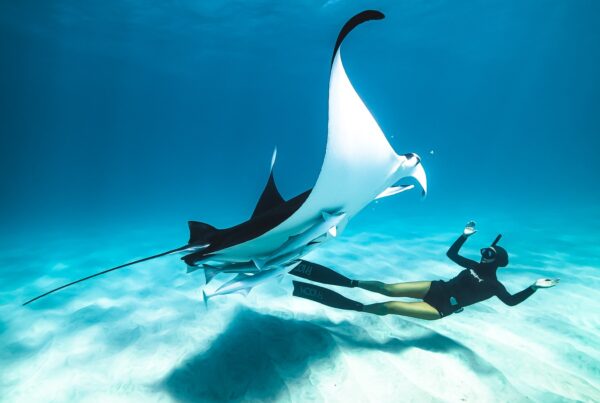 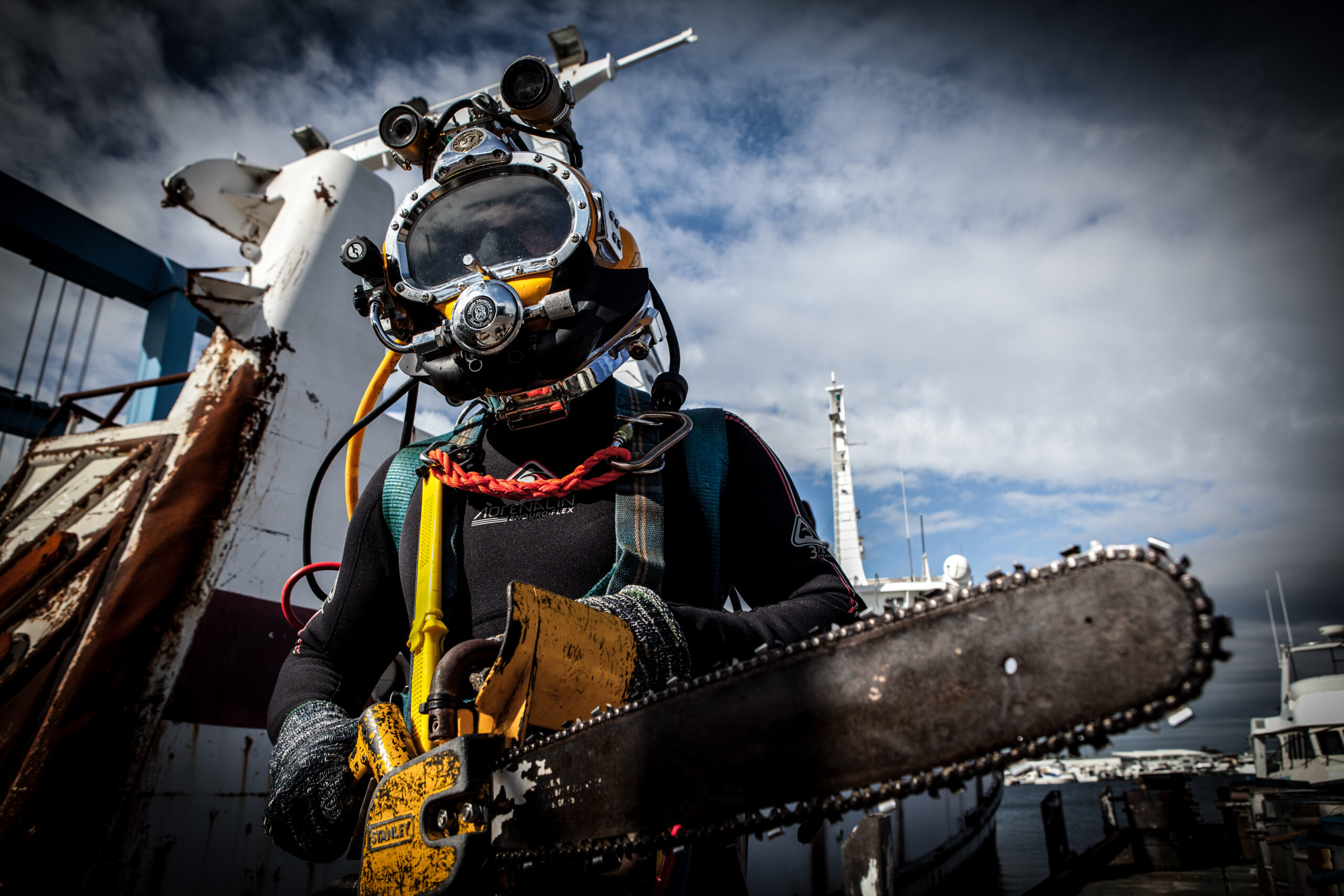 Terra Australis is a Western Australian production company specializing in everything underwater. We have grown to become one of the most well respected, hands on creative teams in Australia.